After a great week in Copenhagen, it was time for us to hit the road. We’ll spend the rest of our time here in Denmark making our way around the country with a few stops before we finish in Skagen at the northern tip of the country.

Our first stop was Egeskov Castle. The 460 year old castle is famous for being the best preserved moat castle in Europe, or so says the website.

Finished in 1554, Egeskov Castle was built by Frans Brockehnuus in the middle of a lake on a foundation of oak pilings. The defensive nature of the house reflects the political unrest of the Reformation period.

The park grounds have been open to the public for several generations and the house since 1967. Much to my surprise, the house is still privately owned. I had assumed that it was owned by some government body at this point but it would seem this is the natural conclusion of the ‘opening up’ that was featured in the show Downton Abbey.

When we arrived we decided to take a look at the castle first. This included explaining to Ella why there were animal carcasses all over the walls and how they “got dead”. 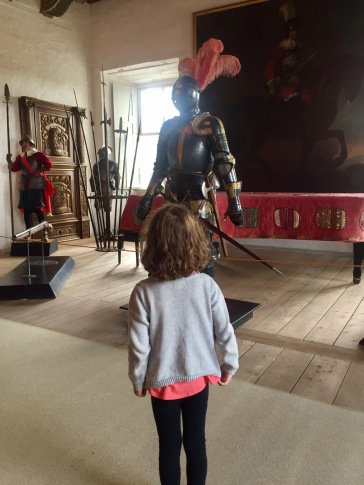 The attic also includes a slightly odd toy collection featuring toys from around the world that were built in and around the first half of the 20th century.

The house was interesting and certainly well maintained, but I think the grounds are more interesting. 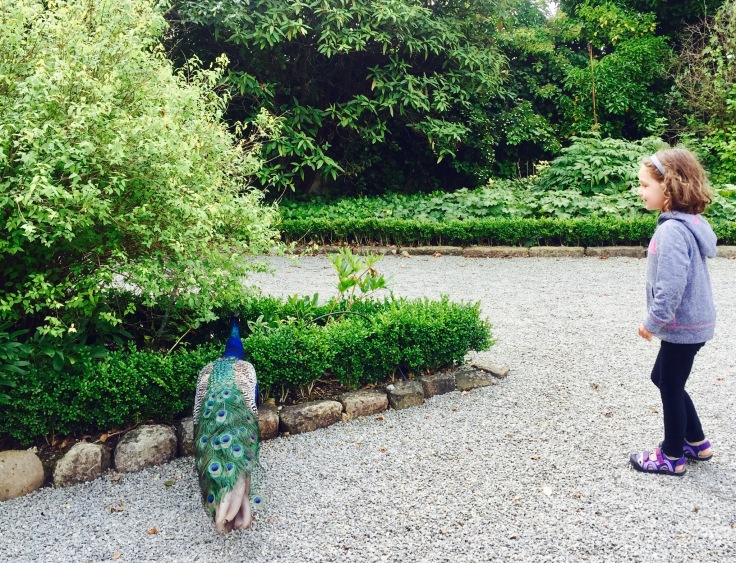 We had lunch overlooking the lake and castle and then made our way past the antique car museum and over to the tree top walk.

Lastly, we spent a large chunk of time at one of the more impressive playground collections I’ve ever seen.

After a lot of adult activities over the last week, Ella had definitely earned a little playground time and she made the most of it. She particularly liked the biggest climbing net in Denmark. Fortunately for her, we didn’t notice that it was only recommended for children over 8 until after she had finished climbing. 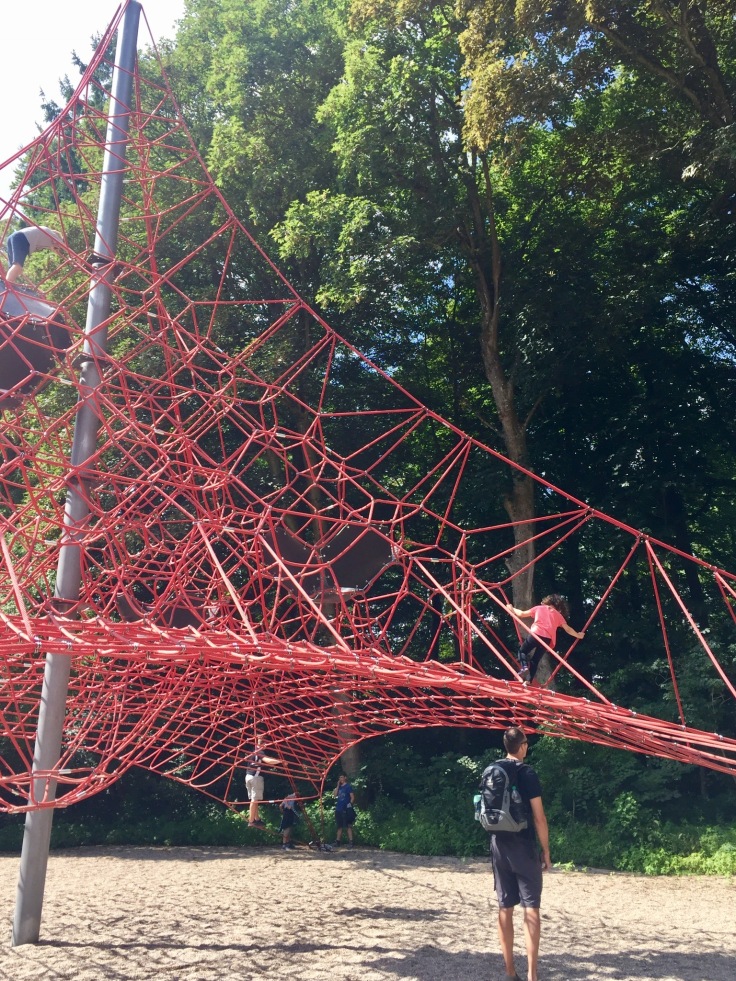 Eventually, we had to drag her away from the giant zipline so we could finish our drive to Billund, home to our hotel for the night and another Ella focused activity, Legoland.

Amazingly after a little time at the hotel pool and some dinner, Ella was actually able to get some sleep to prepare for her Legoland adventures.