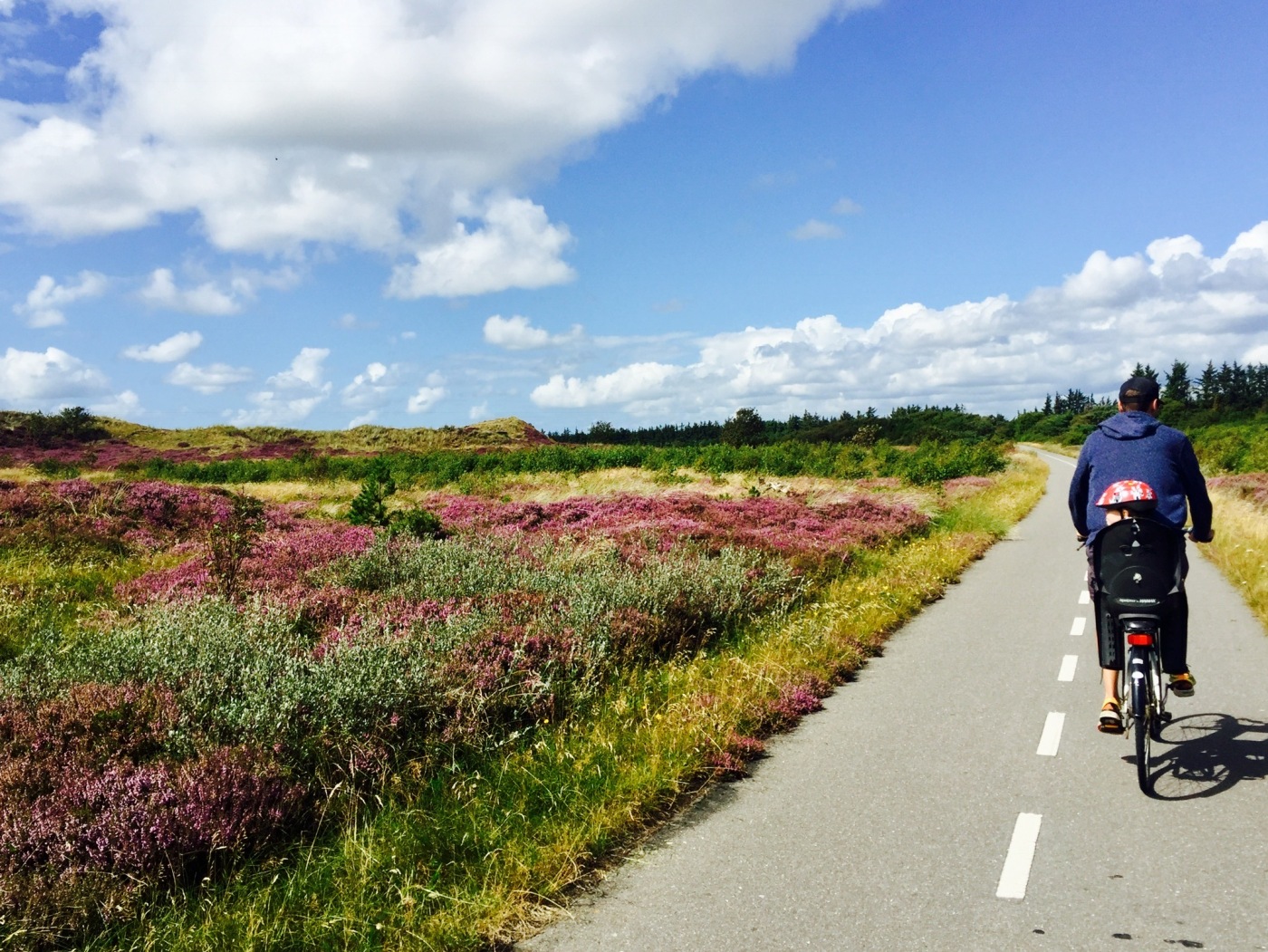 Like Hven, a trip to Fanø is in some ways a trip back in time. The streets are incredibly quiet and while cars are permitted on the island, they are certainly outnumbered by bikes.

As if to highlight this fact, when we checked-in to our Airbnb the host told us that we wouldn’t need keys. He said that, as there is no crime on the island, they just leave the doors to their house unlocked.

Rather than a whole apartment, we had a large room with a couple of beds and a dining table with access to a small kitchenette and bathroom. Ella was particularly fond of the cubbies above each of the beds.

After getting settled into our room, we decided to rent some bikes and have a look around the island. From the rental shop we headed to the nearby Rindby Strand, a beach just south west of Nordby.

As usual, the great bike paths made the ride over to beach nice and easy. At the beach we were met with really strong winds and an amazing array of giant kites.

The next day we were back on the bikes, this time to visit the beach at the southern end of the island near Sonderhø to join a seal tour with Strandskaden.

The timing of our visit to the island meant that the only tour available during our stay was in German. Fortunately, our guide Klaus was super accommodating. We asked if we could just walk along behind to see the seals, even if we didn’t understand anything he was saying. Not only did he agree, he was kind enough to walk along with us between each stop to give us the information in English.

The tour involves walking 2km into the Wadden Sea through ankle deep water at low tide to a sandbank where the seals can be found relaxing in the sun. Along the way we stopped a few times for Klaus to explain some of the many reasons the Wadden Sea is such an important ecosystem.

When we did reach the seals, I have to admit, we were a little disappointed. Not that there weren’t a lot of seals, but that we didn’t get closer. I didn’t expect to be riding the seals, but I did think we’d get closer than 300-400 meters. 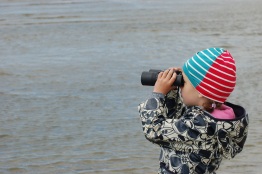 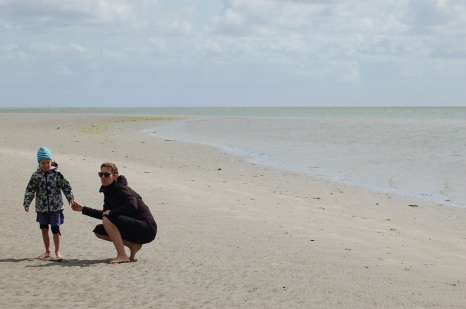 By the end Ella was a little cold and ready to be back on land. We were able to stop at the forest playground along the route back home for a little play and a picnic with some great Danish cookies. (My family has eaten these cookies at Christmas time as long as I can remember so I was very excited to find them. And like the Danish pastries, they’re even better here.) 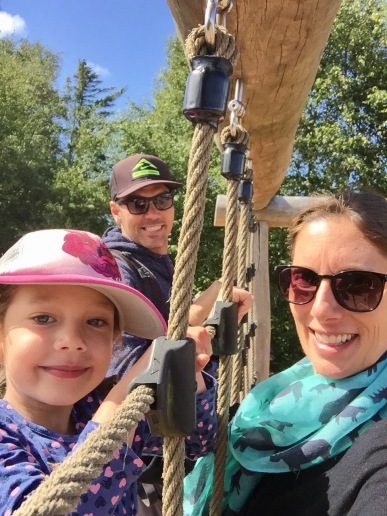 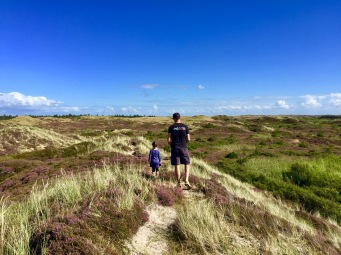 Fanø was a beautiful little island but a couple of days was enough to have a good look around. From here we head north to the top of Denmark to visit Skagen, our final destination on this trip.